The Face of Diversity In Tampa Bay Theater
RORY LAWRENCE

The talented writer, director, producer, actor Rory Lawrence is known locally as “THE FACE OF DIVERSITY IN THEATER.” His creative passion for the arts led him to create the Tampa Bay Theatre Festival, on a mission to unite all artists and theatre lovers for an annual weekend of education and entertainment. He is now in rehearsal for the Nov. 20th debut of his play/comedy “I Think She’s The One” at  Ferguson Hall at the Straz Center for the Performing Arts. 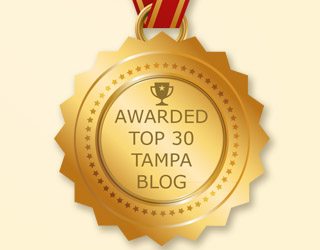 Tampa Bay Metro is the leading city lifestyle resource — a guide to the best of the Bay area. METRO knows what to do, where to do it, and when to do it.
Contact us: sparag@tampabaymetro.com
THINGS TO DO
© 2021 Tampa Bay Metro Magazine & Blog | Metro Life Media, Inc.